I have started and stopped writing about 30 times today. We will see what happens this time.

I got the results back from my colonoscopy, they found high-grade dysplasia in the area of the large polyp that was removed. What does this mean? It was just short of cancer and I must return in 2 months for another biopsy. I was very fortunate that I finally got in had this done, any longer and I would have had full blown cancer. Actually the doctor did not sound encouraging that more would not be found, the reason for the wait on the second biopsy is that I have an open wound, the cells are not viable from that area. This is my second experience with high grade dysplasia; 30 yrs ago when I was 24 yrs old I had to have my cervix, and uterus removed for the same reasons, that was caused from my abuse as a child.

To say that I am not scared to death would be a lie, I truly am. I won't live in the fear, I am at this moment trying to figure out how we are going to pay for the second biopsy. Taking everything in consideration going down the list of things I can do to make this a more comfortable journey. I will change my diet,  attempt to get the exercise I need the rest. Anything I do such as this can only help. I would say that I will quit smoking but am not ready yet to make a promise on that. So as I go down the list money is a high priority, the bill from the surgery has not come in yet but I have a $5,000 deductible and I have no clue how to pay that, then to have more is out of the question. Yet I must because I want to know, I want to be here for the kids that are struggling, for my husband and for the joy of life.

We have decided to sell our truck which will help a little, it is an older truck though, so maybe just enough for a down payment on the bill we already have, then make payment arrangements on the rest. I don't know where this will lead or what growth I will achieve, I am sure that I will be and already am different from this.

The first thing I did when I found out, was go to my best friend and tell her that she needs to go in, her mom died of cancer and her lifestyle has been much the same as mine. I am very concerned for her. She too, is just starting to get her life together, has a couple of grand-daughters she adores, is an fundamental part of their lives. She, like I, balks at the thought of the doctor. I found myself speaking as people had with me, I knew that was fruitless as I spoke. In the end I ended up saying to her, how would your life have been different if your mother had taken care of herself? I felt cruel when I said it but the question hit home. I told her to show her kids how much she loved them by doing the things she needed to do in order to care for herself. She thanked me and said she had never thought about like that, the reality is neither had I until recently. She made an appointment for a physical and will take it from there. I love her dearly, the fear in my heart was lessened by my speaking with her, I am not sure why. I was frantic to tell her and nearly force her to do something. Maybe to appease some of my own guilt? I don't know, it doesn't really matter.

On a different subject I have also had a difficult time with my family living with me, I was building resentments, not coping well, believing that there was nothing I could do to change things. Finally we had a confrontation, I handled it badly I am ashamed to  say, attacking and guilt throwing. I hadn't realized how badly I was hurt over some of the circumstances, I tend to deny my own pain quite a bit. We ended up having a less emotional conversation and are continuing to communicate on a intelligent level. I am not a screamer and when I found myself wanting to yell, I knew something had to change. I don't handle confrontation well in the first place, when it is with loved ones it is nearly impossible for me. I don't want to be cold and hard, I try to be compassionate, empathetic and understanding, I blew it this time.

Also I have Kenny knocking on the back door, figuratively speaking. He is trying to communicate, calls from different numbers to try and talk to me, I am now avoiding the telephone. It is getting close to the holidays, it is part of his modus operandi, to warm us up, let him sneak in for Thanksgiving, it escalates from there. He always prefaces the messages he leaves by stating that he doesn't need anything he just wanted to let me know he is okay, or just wanted to talk to his brother ect. Tim did call him tonight, what he wanted was for Randy and I to use our pick up to move his new girlfriends trailer for them. There is always an ulterior motive. Every time it breaks my heart a little more.


I did however manage to get out of the house yesterday and take a bunch of photos and had a lot of thinking time. The things I want for my life are absolutely achievable I just have to do it. Starting with getting out of the house and behind the camera, there are so many things I would have missed if I hadn't gone out.  Below is one of them. 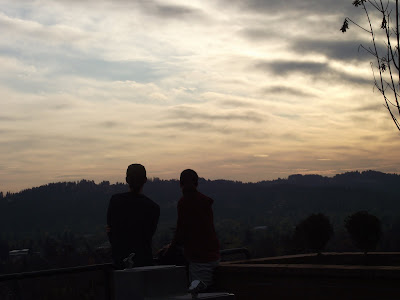 More of my Blogs

I have a photo blog I would love you to visit and follow:
http://jovanesphotos.blogspot.com/ Jan's Photos
Then there is the Photo blog that I do of my mother's photography. Please give it a look see and follow. http://ruthjonesvanderhoof.blogspot.com/
Photos taken by Ruth Jones Vanderhoof
Thank you all. 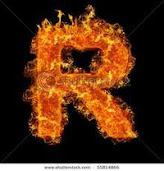 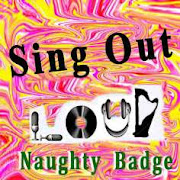 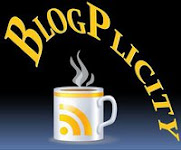 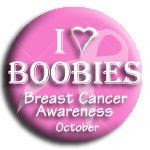 Click on any of these badges and it will take you to the store or page you are interested in. 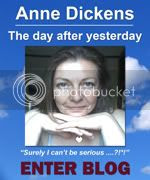